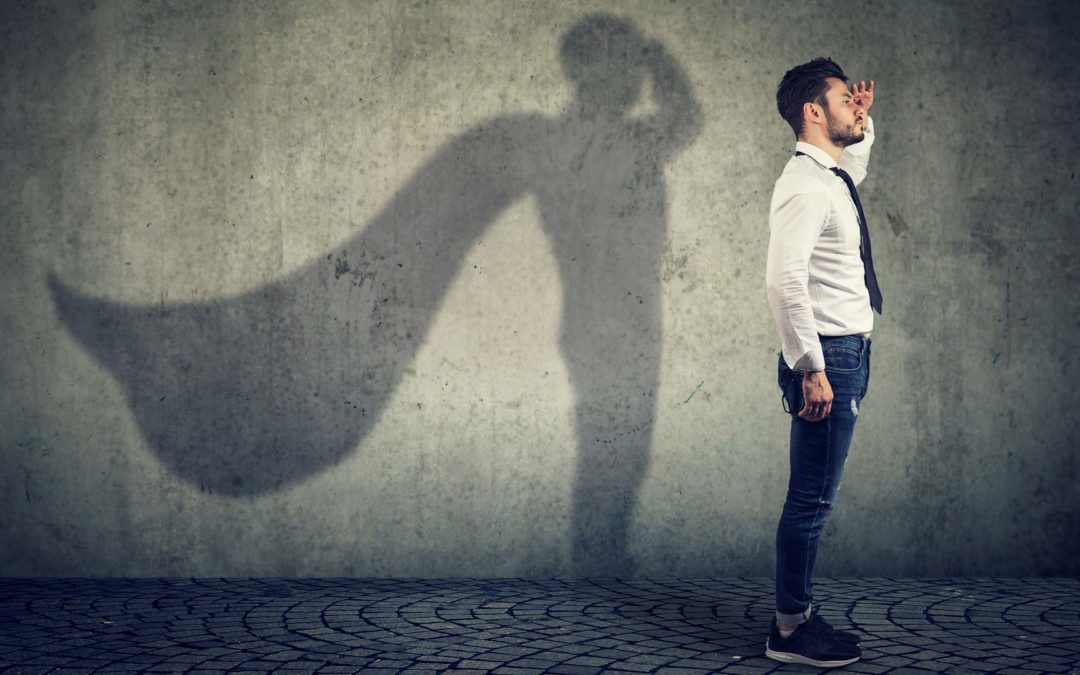 “Statistically speaking, there are only weak correlations between how others see us and how we believe we are seen,” notes social psychologist Heidi Grant Halvorson in No One Understands You and What to Do About It.

Without even realizing it, when we communicate as leaders, we’re likely operating under two flawed assumptions:

Neither of these beliefs is true. You’re much harder to read than you imagine. You may think you’re an open book, but this is magical thinking. You’ll always be a mystery to others, even if you think you’re doing enough to make yourself knowable.

For example, your emotions are much less obvious than you realize. Strong emotions are easy to read: fear, rage, surprise, disgust. But the more subtle emotions we experience daily – frustration, annoyance, disappointment, impatience and respect – may not actually register on our faces. When they do, they’re usually indistinguishable from other emotions.

Psychologists call this the “transparency illusion.” Great communicators will go the extra mile, clearly articulating what they’re feeling instead of expecting others to deduce it.

How “Judgeable” Are You?

Some of us are more knowable than others. Leaders who are easier to understand deliberately express themselves in ways that encourage more accurate perceptions. Psychologists refer to this as “judgeability.”

Introverted leaders who reveal little about themselves will have a hard time with judgeability. Similarly, if you aren’t shy about sharing your accomplishments, you’ll also meet listeners’ resistance (unless you clarify your intentions). For example, telling people you graduated at the top of your class or turned around a failing company isn’t as effective as articulating the strengths that helped facilitate these results.

When I’m working with leaders, I often stress that if you don’t tell people what they need to know, their brains will fill in the blanks, creating a personality profile that may or may not be accurate.

What do you think? I’d love to hear your experiences. You can contact me here and on LinkedIn.

Be Courageous and Lean Into Compassionate Leadership.

- Our 14 page guide to becoming a more compassionate leader.

- Leadership resources and teamwork articles delivered to your inbox.

- Bonus copy of the "Innovator's Paradox".

You have Successfully Subscribed!