The Art of Feedback: Positive vs. Negative 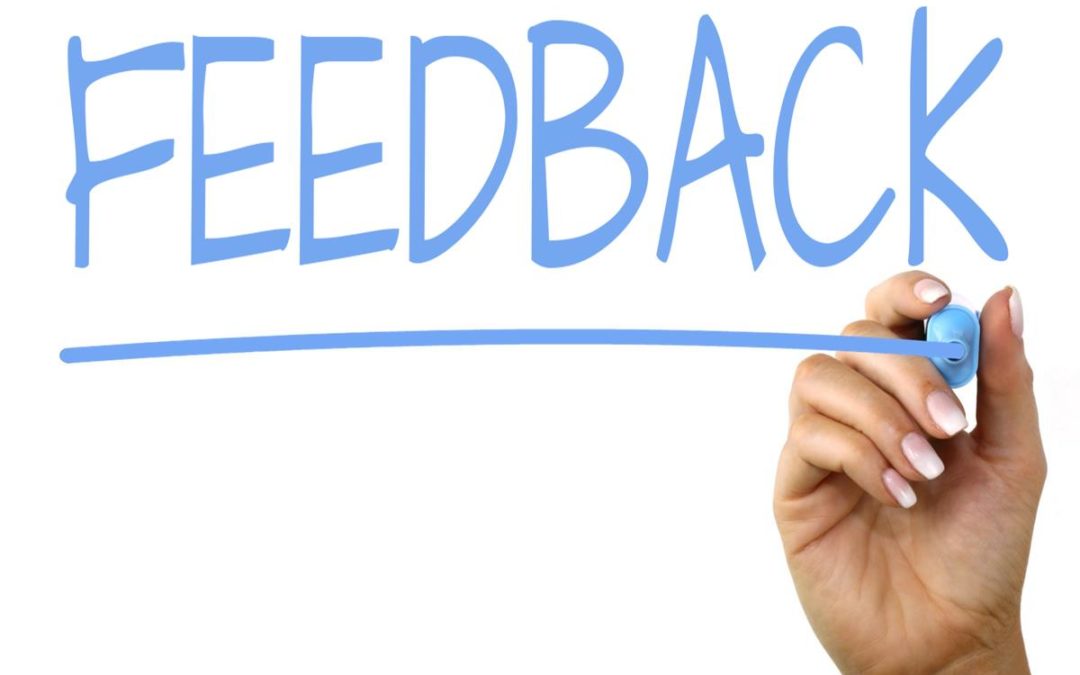 In our last blog post we explored the critical importance of feedback within any relationship, but particularly within an organization. Feedback is every organization’s lifeblood – the mechanism that lets people know whether they’re doing a good job or if their efforts need to be fine-tuned. Most people, however, are uncomfortable when giving or receiving feedback. It’s time for this to change! This week we’re going to be looking at the differences between positive and negative feedback and how they can both be useful.

Feedback isn’t necessarily evil. I’ve always thought there isn’t enough positive feedback going around. We don’t have to wait until there’s something to shout about. We need to make more positive comments, and about the little things as well as the big.

Many managers are too willing to criticize, yet stingy with praise. A partnership’s or team’s emotional health depends on how well individuals can air their grievances. People are more receptive to negative feedback when they’re used to receiving plenty of positive comments. Therapist John Gottman’s extensive research on successful marriages reveals there should be at least a 3:1 ratio of positive to negative comments. Similarly, organizational psychologists Marcial Losada and Barbara Fredrickson found that business teams function best with a 5:1 ratio of positive to negative feedback.

Across industries, most employees believe they don’t receive enough positive feedback. Problems are compounded when negative feedback is delayed — often because a manager is queasy about delivering it. Most problems start out small. When they’re allowed to fester, they escalate. By the time many managers decide to give feedback, there’s a backlog of frustration and anger that makes any conversation more difficult.

Early criticism allows people to correct problems, and it prevents a bad situation from boiling over. Managers should avoid giving feedback when they’re angry or inclined to be sarcastic, as the recipient will become defensive and resist change.

How to Receive Feedback

As a member of any group, team or partnership, you must learn to accept responsibility for your actions and accept that there’s always room for improvement. View constructive criticism as valuable information that helps you perform your job better — not as a personal attack. Feedback is beneficial because it facilitates teamwork.

Avoid the impulse toward defensiveness, which each of us innately has. Being defensive closes the door to receiving important information that can improve your work relationships and make your tasks easier. If you become upset, take a break; resume your meeting later. Remember: criticism is an opportunity to resolve a problem. It’s not meant to create an adversarial relationship.

As always, I would love to hear your thoughts on this. Do you personally struggle with giving or receiving feedback? Have you found a way to break through that discomfort? I can be reached here or on LinkedIn.

Be Courageous and Lean Into Compassionate Leadership.

- Our 14 page guide to becoming a more compassionate leader.

- Leadership resources and teamwork articles delivered to your inbox.

- Bonus copy of the "Innovator's Paradox".

You have Successfully Subscribed!